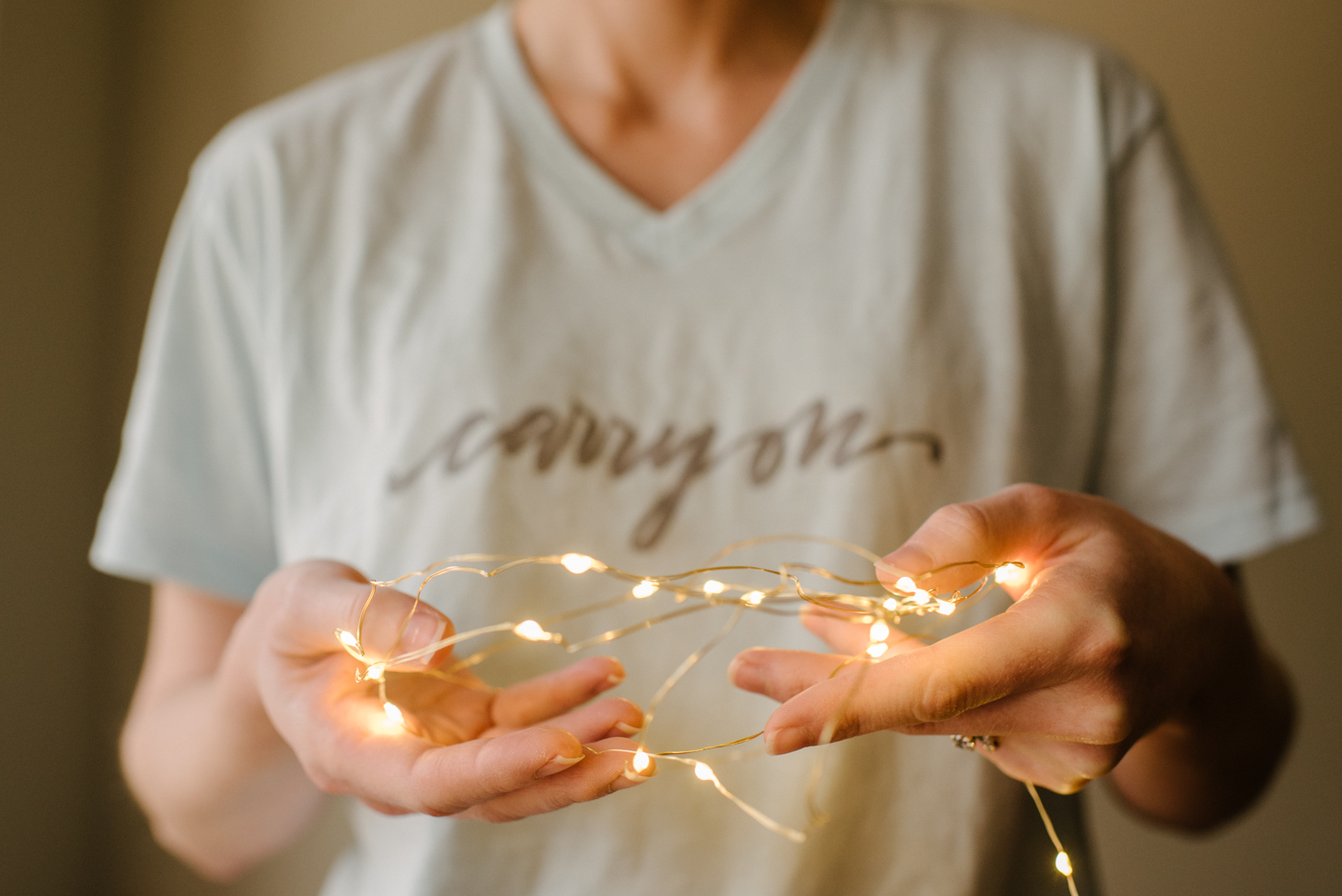 I checked out of my room in Mandalay Bay and less than two weeks later a mass murderer was sniping at innocent concert goers from a few floors below where I had been leisurely lounging, editing photos, and eating snacks just a few weeks prior. 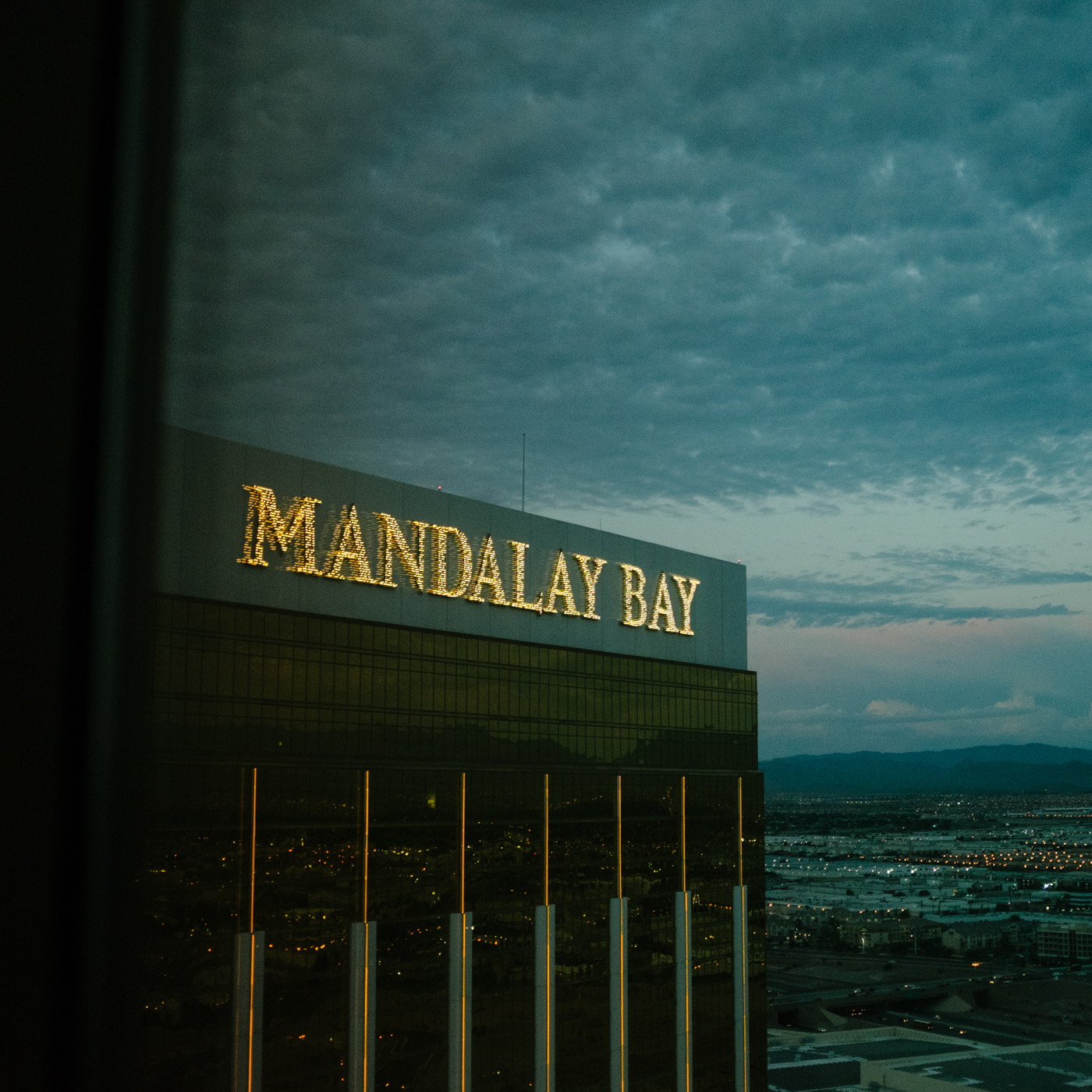 We puttered away from sleepy small town Northern California only to watch it burn a few weeks later on the news. 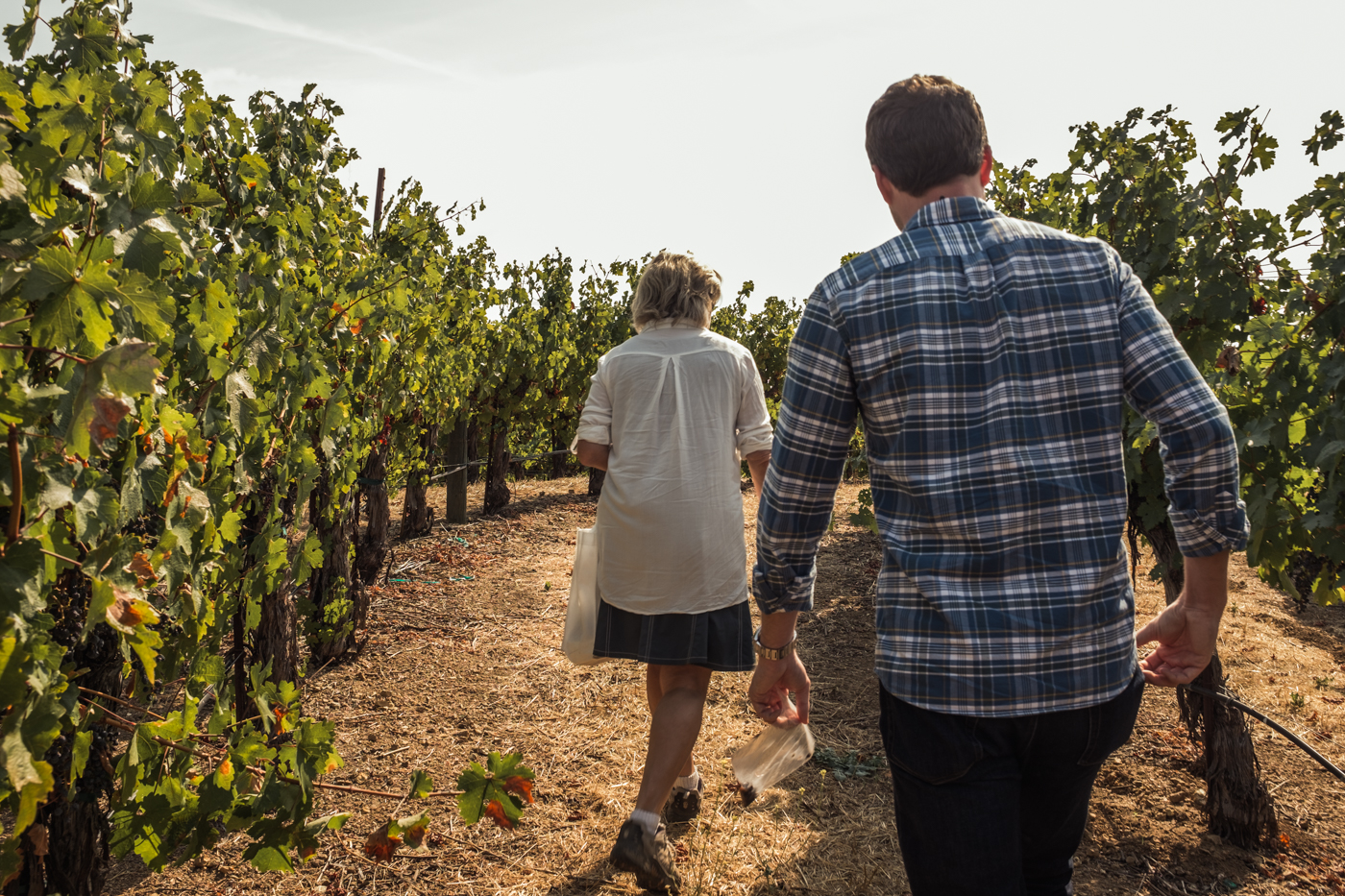 After these events, I warned my NYC friends while in town for a visit: “I’m bad luck,” I said, “Bad things happen when I go places.” My friends shrugged if off, but I found myself struggling to catch my breath when a few days after my return home, the CNN alert on my phone read: “Manhattan truck attack kills 8 in ‘act of terror.'” 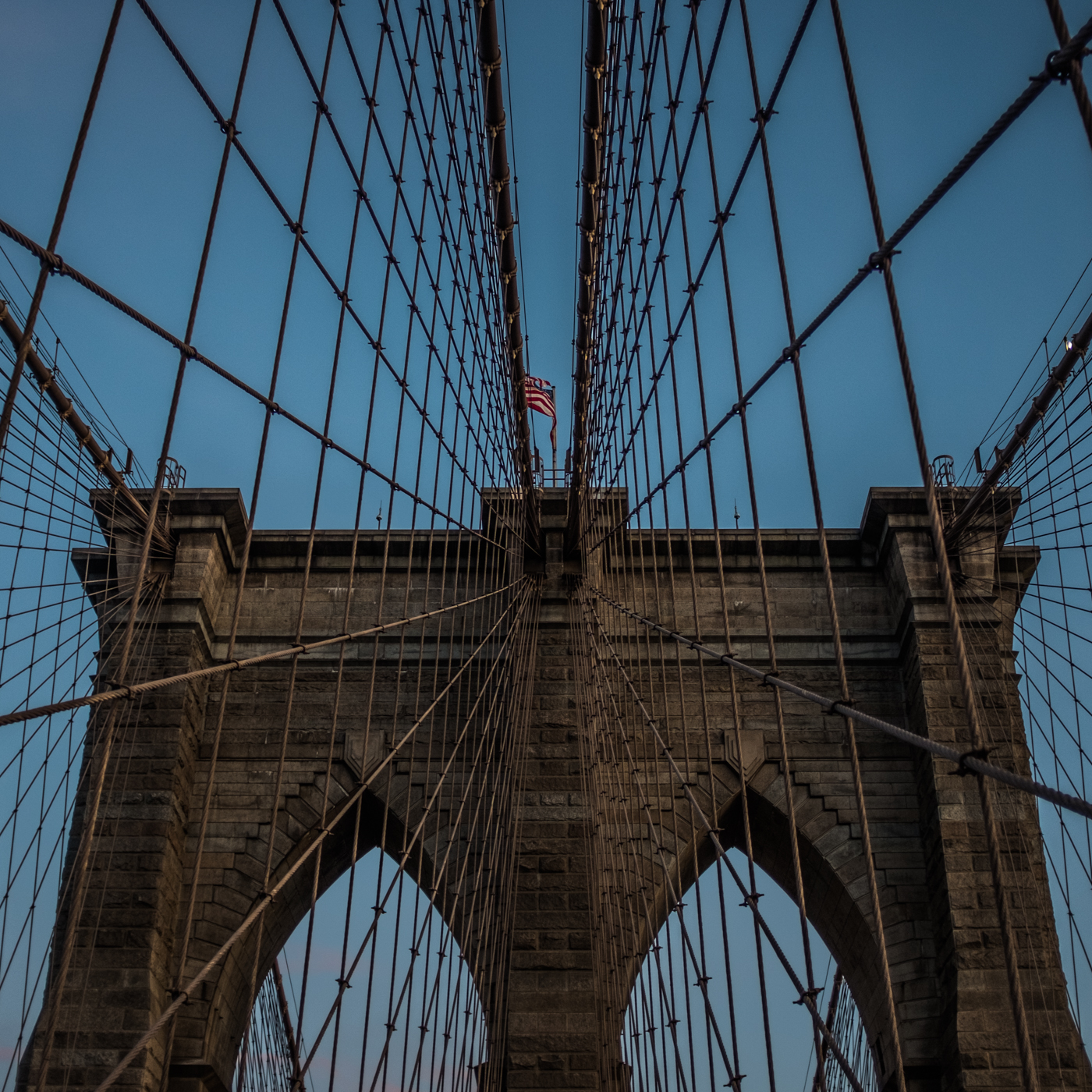 You can all rest easy. I opted to stay home for the holidays.

When I wasn’t busy accidentally inciting terror and natural disasters in my wake, I was tied up in the task of sorting through other personal sticky situations.

There was the grief associated with closing my original business, Suburbanite Photography, and the fear that doing so meant letting go of one of my greatest passions, photography. There was inability to respond to that ever-present burning question: “Who do I want to be when I grow up?”

There was the disordered eating diagnosis. The confusion and anxiety that come along with deciding how to feel about it. The entrance into counseling and the realization that most moments of my days are sprinkled with some degree of crippling guilt. The weight of that guilt that I’m still trying to shed.

There was the innocently posed, but (honestly) never welcome question, “When are you going to have kids?” delivered primarily from people who don’t know me well enough to know that I often take questions about my decision making as a challenge to do as much of the opposite as humanly possible. I’m still trying to decipher if this is a Virgo issue or what, I’ll report back.

There was success, particularly in the financial sense. There was the realization that all those hours pored over process flows and cashflow reports were beginning to form something that worked. The suspicion that arose when suddenly there was margin in my life, when weekends were free for piddling in the garden and sprawling on the porch swing with a novel. “Shouldn’t I be doing more? Is relaxing right now okay?” There was unrest that happens when rest finally happens…confusing.

And for someone who describes herself as a die-hard introvert with major only-child complexes, it’s hard to admit, but there was loneliness. My word for 2017 was focus, and focus I did. I trimmed the fat in my life. Shutting down my small group to fit in more free time in the evenings. Foregoing networking events to devote more attention to my work. Allowing my phone to go dark for days because sometimes even a simple text felt like a distraction, an unwelcome burden. 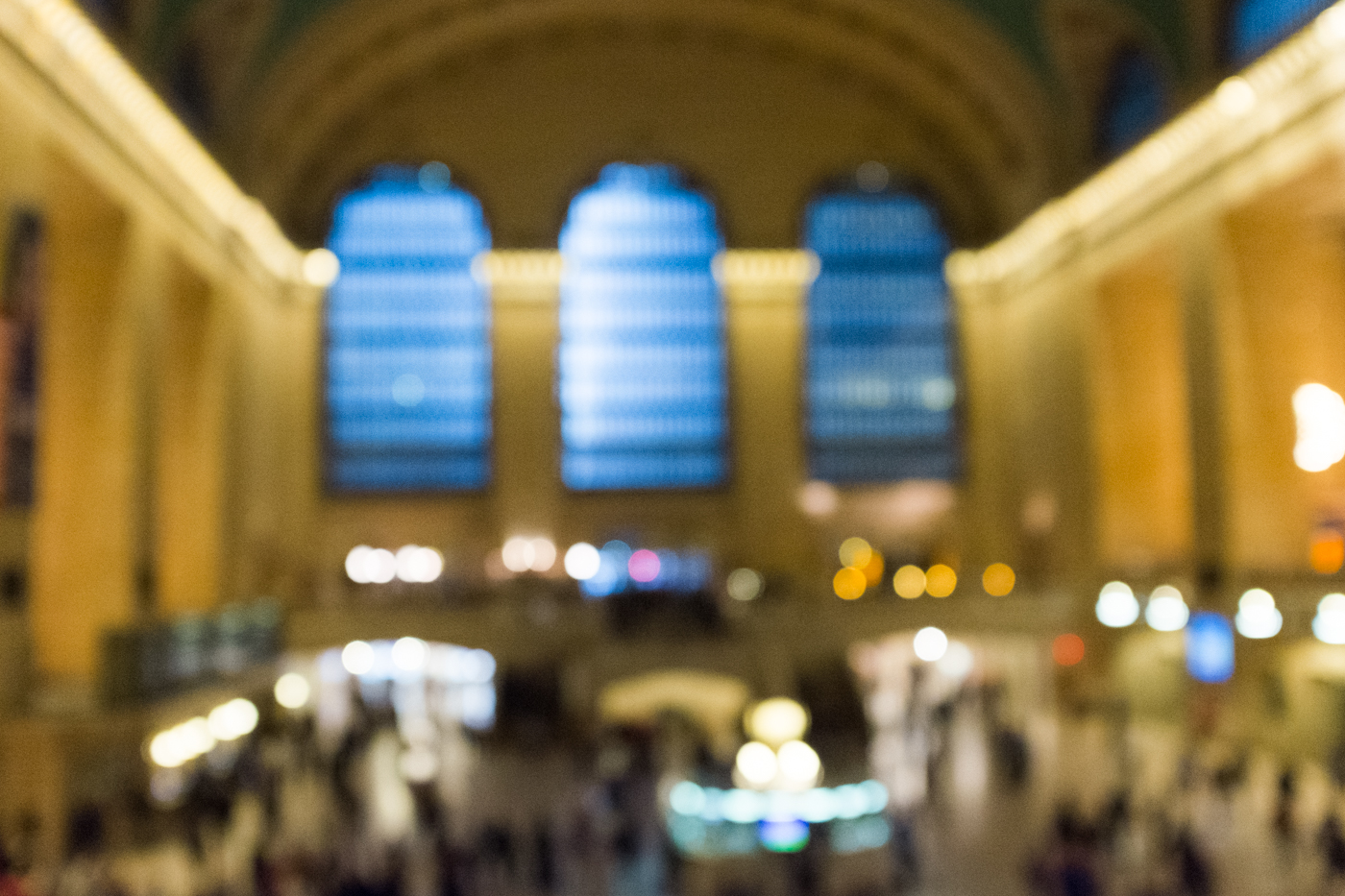 This focus allowed me to accomplish a great deal, but it also shed light on what I believe may be a growing problem for many of us. An issue that may have wide-ranging consequences for our generation: lack of community.

I read an amazing book this year called The Power of Meaning: Finding Fulfillment in a World Obsessed with Happiness by Emily Esfahani Smith. In it, Smith uses mountains of research to make a case that while most people seek happiness, what we really need is meaning. It’s meaning, not happiness, that provides the sense of fulfillment and gratification that point to a life well lived. 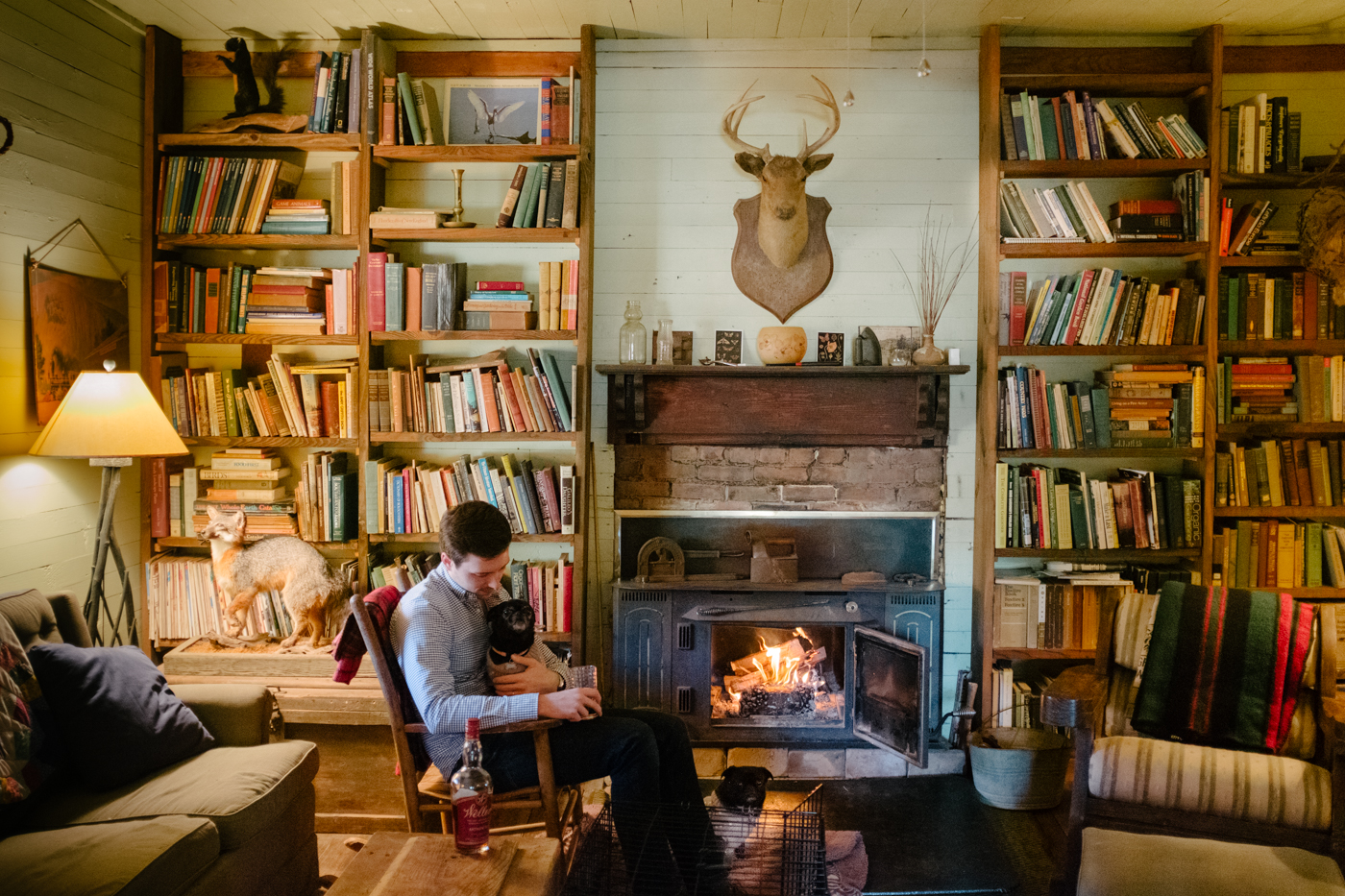 She says that meaning is attained by ensuring that four pillars are present in your life: belonging, meaning, storytelling, and transcendence. It was the first item that caught my eye the most. In the chapter on belonging, Smith talks about the power of true community. How those involved in tight-knit cultures and communities are far less likely to commit suicide because their sense of purpose is tied to a greater body of people beyond themselves.

“Here in the West, we take individualism and freedom to be foundational to the good life. But Durkheim’s empirical research revealed a more complicated picture. He found that people are more likely to kill themselves when they are alienated from their communities and free from the social constraints those communities impose on them.”

Smith, Emily Esfahani. The Power of Meaning: Finding Fulfillment in a World Obsessed with Happiness

I think about community a lot when I visit my family in rural Alabama. My grandfather recently lost a leg due to complications from radiation treatment. Back when he was still taking radiation, a lady from his church volunteered to drive him to his appointments an hour away. So everyday, five days a week for months on end, she gave up 5 or more hours of her day to help my grandfather get to his appointments and back home safely. After the amputation, my grandfather was moved to a nursing home. We joke that you can never call him without feeling like you’re interrupting something. He seems to have a steady flow of visitors everyday, mostly people from his church or old friends. 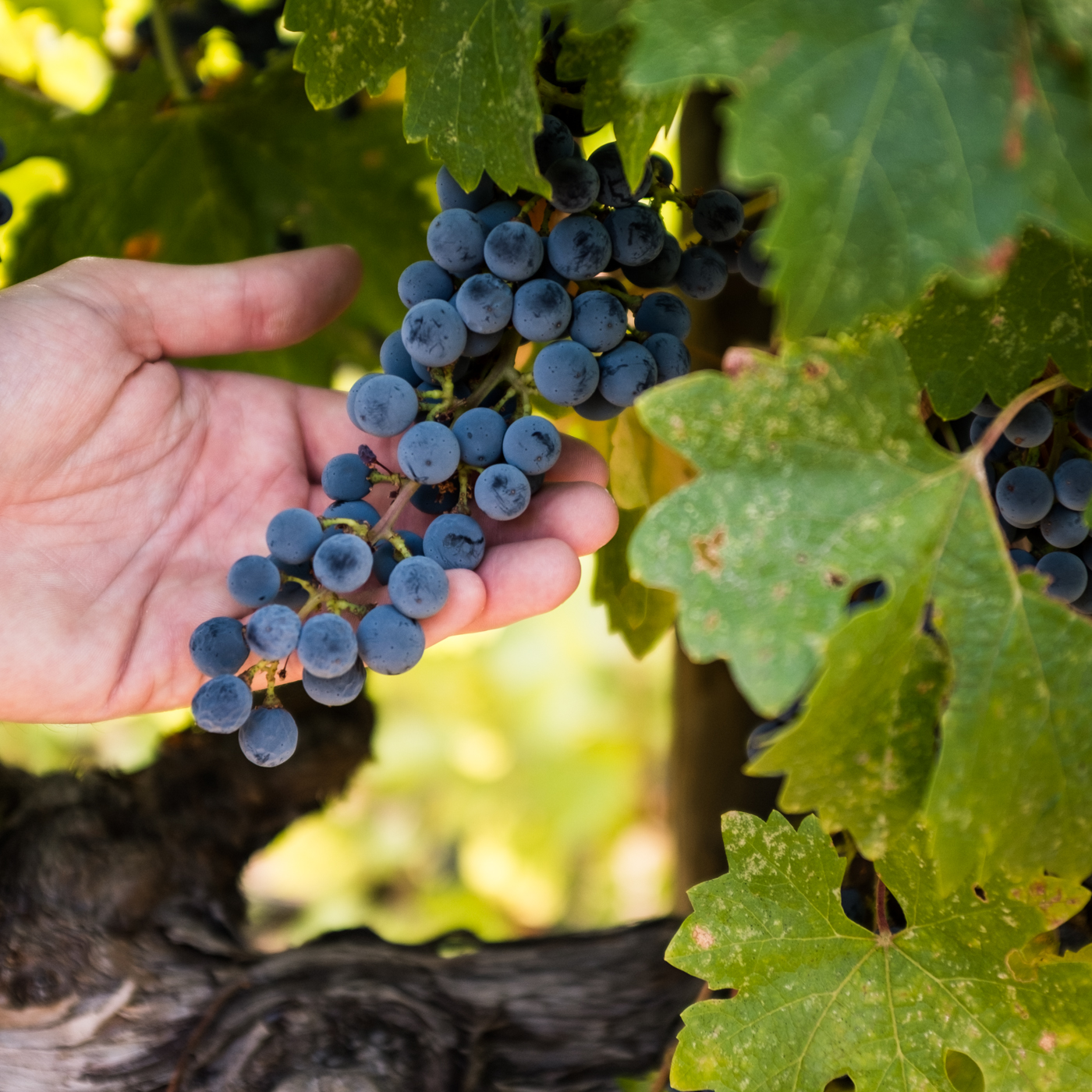 I live a much different life, in a suburb of a city that feels like it’s germinating beyond capacity. The church I attend is a megachurch with locations all over the world. I walk in on Sundays and no one knows my name. I work mostly solo at home, and largely in silence. My coworkers are canines and our conversations are awkwardly one-sided. Last year, I passed out during the day, and I still don’t know how long I was out, there was no one here to see.

Across society , people are spending less time with friends and neighbors and more time in front of television , phone , and computer screens — we are ‘privatizing our leisure time,’ as the sociologist Robert Putnam puts it.”

Smith, Emily Esfahani. The Power of Meaning: Finding Fulfillment in a World Obsessed with Happiness

In 2017, a lot of really amazing things came together for me. I found flow in my work, I got to travel and experience new places, I spoke to groups and taught classes for the first time, but looking back, this sense of community, this intimacy with other people was absolutely the missing piece of the puzzle.

I think back now to all the internal conversations I had as I wrestled with the struggles that 2017 brought me. The reverberations in my head of my self doubts and my fears saying the same things over and over again, with no outside influence to drown them out. What would have happened if I had leaned on others rather than solely relying on myself?

Galations 6:2 says, “Carry each other’s burdens, and in this way you will fulfill the law of Christ.” What if this was my new year’s resolution: in a world of screens, and noise, and crippling comparison, to simply make myself available to be there for others, to help them carry their stuff?

From the cusp, 2018 has all the makings of another challenging year, but as always, we have a choice. Will we cower in the weight and the fear of it all? Will we decide it’s just too much and go back to hiding behind our phone screens and our earbuds full of noise? Or will we stretch out our hand to the person next to us and decide that life is such much better when done collectively? Burdens become blessings when we carry them together, this is my vow for 2018.