Strength Means Blessed With an Enemy 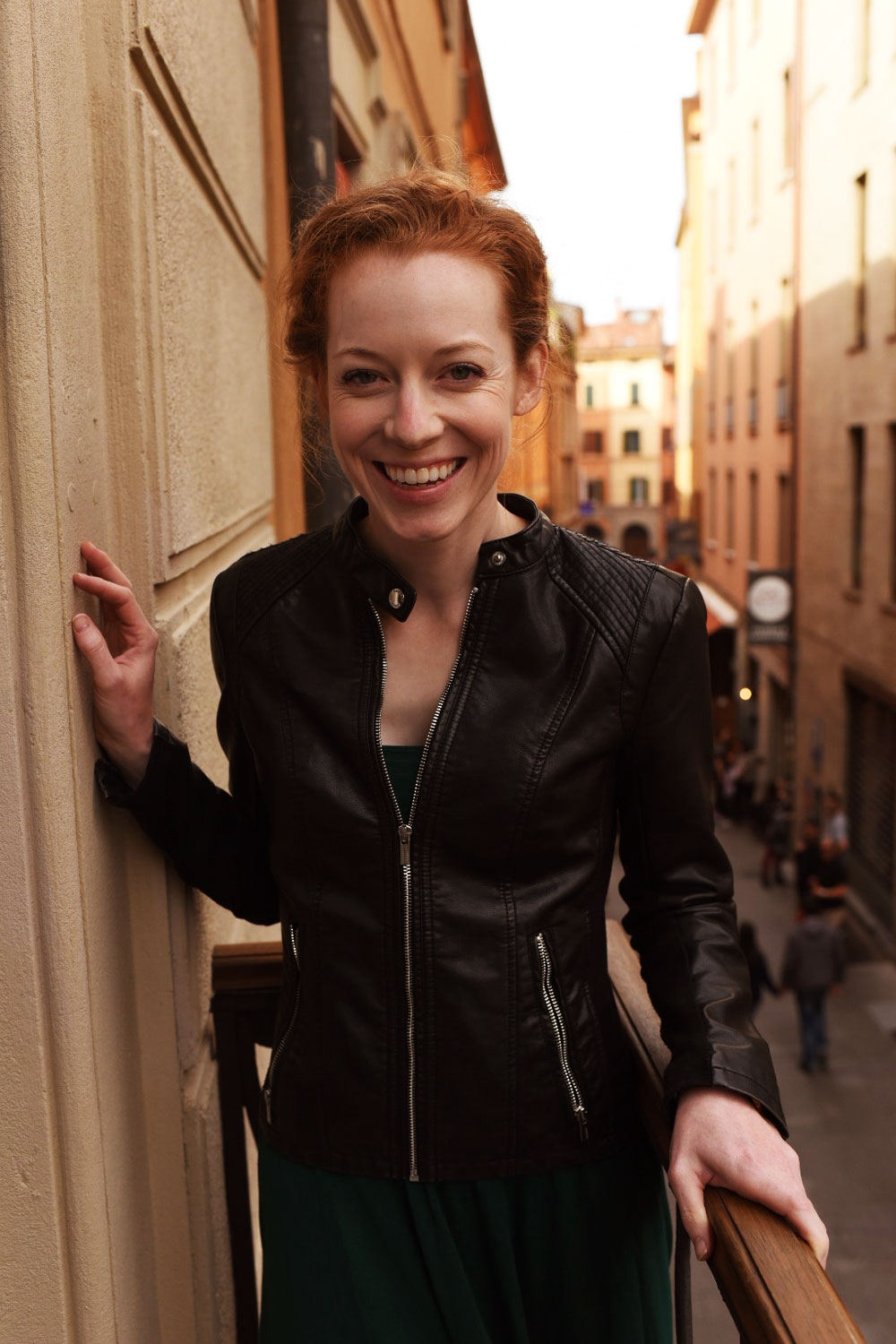 Every story has a villain, and coming into 2019, I had plenty of reasons to feel under attack. My life decidedly did not fit anymore. I had spent the last…six months? year? two years? battling chronic health issues that were at their best uncomfortable and at their worst insanity inducing. Friends, all confidently turning 30 and moving on with their lives to start families, had left me in a lonely space where I felt like the one kid who stayed home after high school to take over the family business while everyone else ushered in their own new era of wisdom and life experience at university. I was one year out from ending my decade-long love affair with photography after shutting down my wedding photography business for good, and I was grossly unsatisfied with my work life. Holed up in my office drowning in emails, days would pass without really interacting with anyone.

I could keep going but I think you get it, the chips weren’t exactly piling up in my favor here.

I signed up to attend The Southern C Conference not really knowing what I was getting into but mostly assuming that I don’t like Lily Pulitzer enough to fit in with the average attendee. (Spoiler alert: I was wrong about a lot of things, but I was right on target with that one.) What I did find was inspiration. A room full of people living out their dreams and finding success. The energy was infectious, and over the course of a few days my chronically pessimistic brain begged me to wear an optimistic hat for a spell.

I went outside mid-session to get some air because, you know, introverts and 3-day-long-action-packed conferences aren’t exactly a match made in heaven. As I wandered around the grounds of The Cloister, I found myself in front of a fountain with a pang of panic in my chest. I’ve been here before, in this exact spot, and something happened right here something in my body was reminding me.

A memory came to me of being in this spot sometime around 2009 when I was working for a very high-end wedding photographer in Atlanta. The wedding here was slated to be published in Martha Stewart Weddings before it ever even happened. The day was stressful. The situation was too fancy for my comfort. In front of this very fountain we photographed the bride and her bridesmaids at sunset. Family members, makeup and hair crew, and videographers all hovered around creating a chaotic scene. At one point my boss, in her haste to get a shot, pushed me out of the way. With the heavy bag on my shoulder and two cameras around my neck, my body was off kilter, and I fell back into a wall. I was bleeding. She looked at me and told me wipe the blood off before I got it on something and get back to work.

At the risk of burning bridges I’ll now make an official statement that I didn’t love working for this person.

Now it’s ten years later and I’m standing in the spot where this happened and I’ve completely suppressed this memory until this very moment. I’m realizing that I still work for a bully—that I am still a victim. But I work for me. I’m the bully and I’m the victim. I think this is called being your own worst enemy.

I haven’t had too many experiences of audible voices speaking to me in my head, but it was very clear on this day that a voice said to me, “If you’re not good enough, then get good enough.”

It occurred to me then, that I had allowed myself to sit in the seat of the victim in my own life. Woe is me because I can’t follow my dreams because I’m not (insert whatever negative self talk de jour here) enough. The problem with being a victim is that it’s all about finding someone/thing else to blame so I don’t have to take responsibility for what’s mine. In my case, I was using my own feelings of lack to release myself from the responsibility of following my dreams.

Because chasing your dream is a responsibility, and it’s really #$^&ing hard.

It’s actually much easier to spend your time picking apart all the reasons why you can’t do something than to do the hard work it takes to be good enough to actually do the damn thing and be competitive in your space.

It’s actually much easier to allow the hard things you’ve been through, the traumas you’ve endured, and the roadblocks you’ve encountered to act as an excuse not to move forward with your life because doing so would mean confronting those traumas and actually feeling them rather than just sweeping them under the rug.

It’s actually much easier to stay sick than to do the things you need to do to get well.

It’s actually much easier not have the confrontational conversation with a loved one so that you can maintain your victim seat rather than being honest about what you’ve done to cause the conflict.

It’s actually much easier to schedule a self care day complete with a face mask and an overpriced latte than to check off the thing on your list the you know is causing all of your anxiety in the first place.

Successful people don’t take the easy road. We all know this. And standing in front of that fountain, I knew this too. So I resolved not to be better but to do better.

I came home and begin the complicated process of getting my life together.

I enrolled in photography education courses so I could learn all the technical stuff I didn’t know so I could stop using my lack of knowledge as a crutch for not trying.

I bought a new camera and a new phone that I couldn’t afford so I would stop using my antiquated equipment as an excuse for sub-par work. (Fun fact: I’m not advocating for going into debt here, but it’s amazing what you can accomplish financially when you put your back against the wall just a little bit.)

I started asking for help and standing up for myself more at home so I would stop manipulating my husband into accidentally making me a doormat.

I started saying things that made people uncomfortable so I could release my empath heart of their decisions. (If you want to keep doing what you’re doing, go ahead, but at least you know where I stand.)

The problem with being a victim is that it releases you of all responsibility, and while that’s fine when we’re talking about casualties of murder or assault, it doesn’t work so well when you apply it to normal life.

Abdicating your responsibilities to yourself may feel like a release, but it’s really a robbing of all the potential for your future.

Life is hard. We’re born with certain odds against us. But we get to decide what to do with them. As Sara Bareilles says in her song, Armor: “Strength means blessed with an enemy.” When we allow our trials to shape us rather than make us, they become gifts rather than curses.

Victim or survivor? We get to decide.