The Things That Keep Us Awake at Night 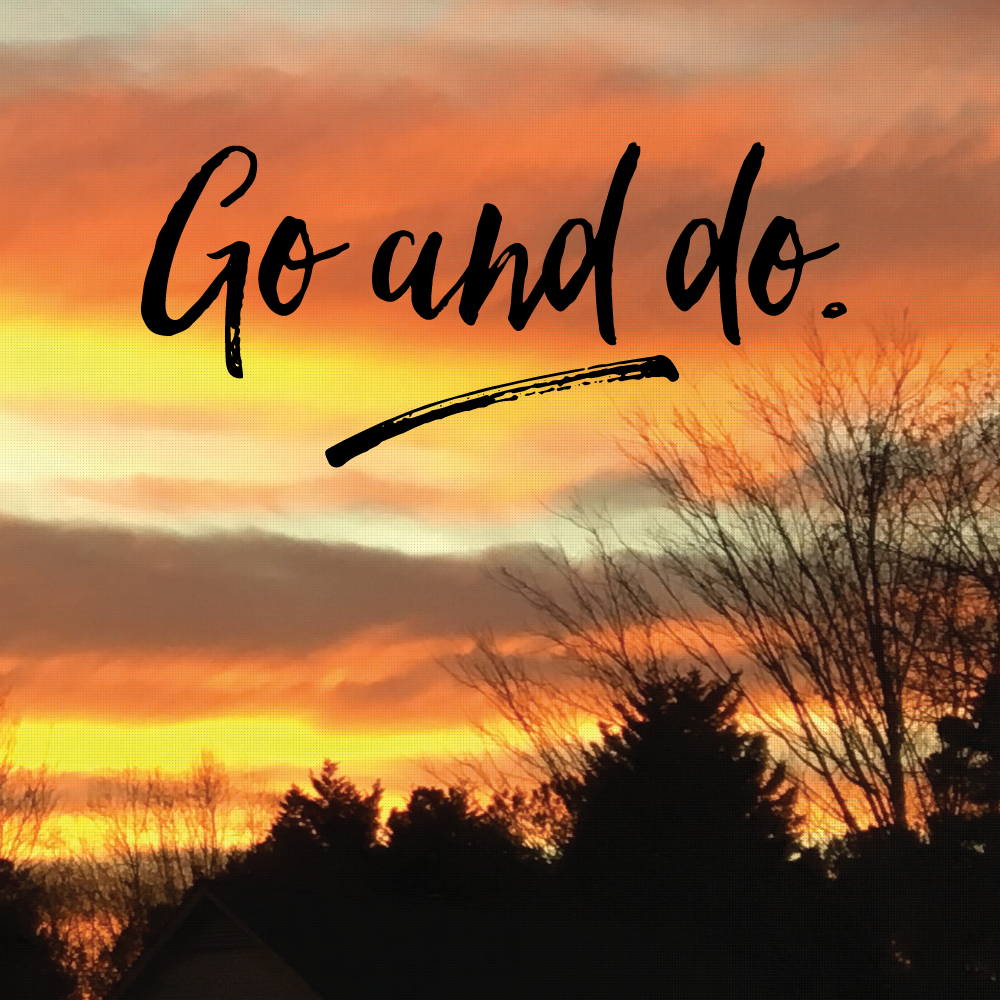 Because wishing that there was a small group for me, or complaining that I didn’t have a place in the church wasn’t going to change anyone’s life, it wasn’t going to grow community, and it certainly wouldn’t bring people together. Something had to be done in order for those things to transpire. And transpire they did, but first I had to act.
I had to use my platform, and do something about it.

I’m slowly learning something that should have been painfully obvious all along: that everyday we have a chance to make a difference somewhere and to someone, and how much we’re willing to take that chance says pretty much everything about us. That security guard’s actions everyday probably do nothing to solve the refugee crisis or end global hunger, but his platform doesn’t cover the entire world, it covers a small angular space in a building in Buckhead, with a few doors, an elevator and a vinyl couch.

Everyday he uses that platform to make the days of the people he serves brighter, easier and more fun with the utmost reverence and severity, and it’s impossible to measure what his smile and his welcoming presence do for the people he serves. Andy Stanley calls it “doing for one what what you wish you could do for everyone.”

I’m not going to change someone’s political affiliation with even the most compelling of Facebook statuses. I’m not going to solve the mental health crisis in America by spending mornings over coffee thinking about it. But I can do something today that helps someone. I can do for one what I wish I could do for everyone.
We all have a platform. But how we take a platform and make an impact is by doing.
This year I hope you’ll join me in resolving to do more. And no I don’t mean cramming your plate with more obligations or meetings or functions. I mean do more. If you love guns, join the NRA, if you hate guns write to your local representatives. Donate money to a worthy cause. Volunteer. Or at the very very least, do something nice for someone else, because we’re all in this together, and the world doesn’t need another Facebook status or tweet, it doesn’t need another blog post like this one, it needs more people just like me and you, out in the world, using our platform to make an impact and to do good.
PrevPreviousAn Open Letter to All the Pictures I Never Took
NextWhat a Realist Taught Me About MagicNext