This is 32: Grounded in the Sky 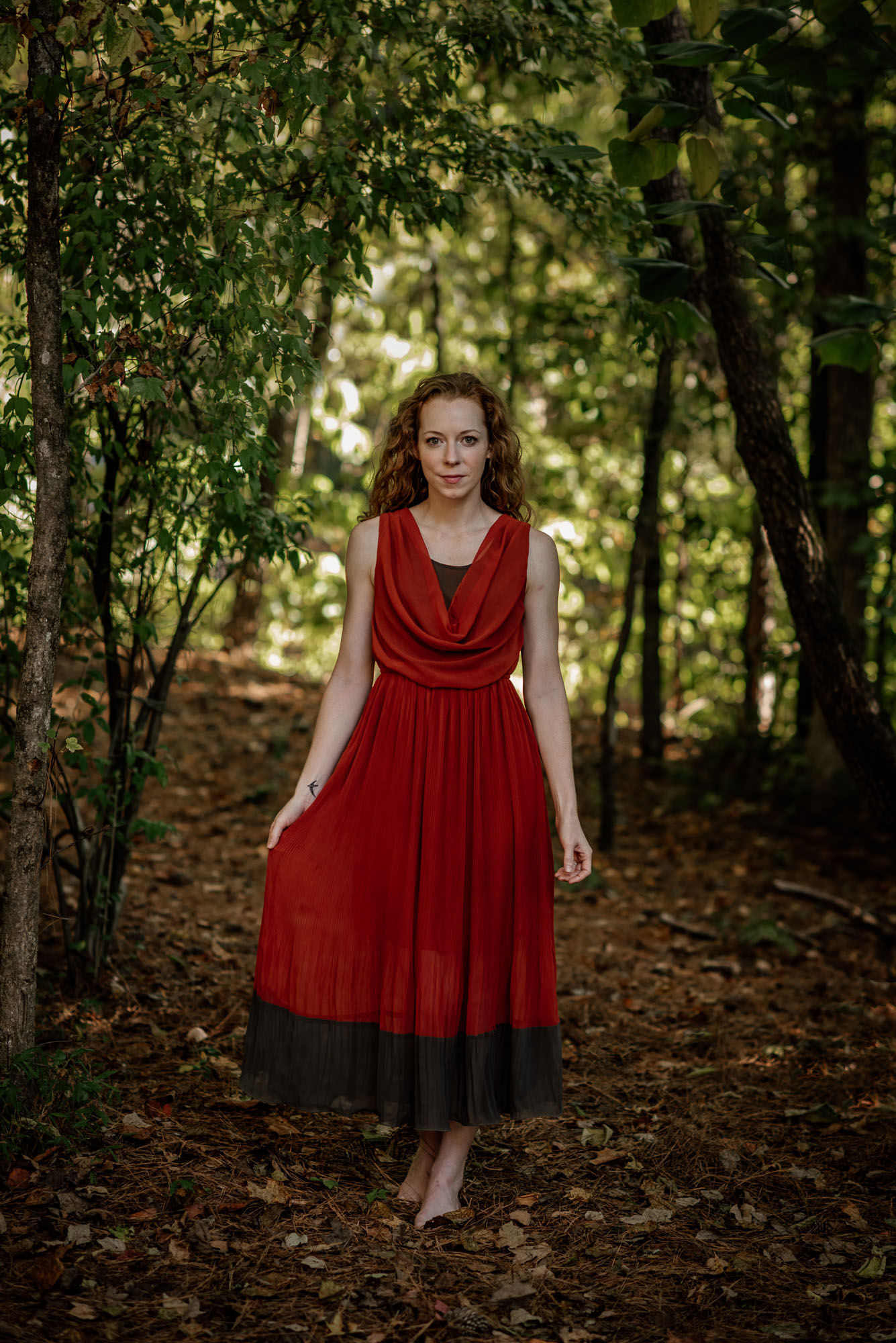 Tomorrow I will be 32. I am older than I’ve ever been before, and I truly believe I am finding my way toward freedom.

Every year I post a birthday blog. If you read last year’s you know it found me in a weird place. Feeling really alone.

To be honest, I was still sorting it out at the time.

The last two years have been a bizarre mix of pain and growth, building and tearing down, opening and closing. And carbs. Lots of carbs.

And the hard part to me about getting older is feeling like you’re in a car with no breaks streaming down a hallway of doors that are slamming shut. You can’t go back and reopen them, and you can’t stick your foot in them to keep them open because you’re in a fast moving car. And for all my pessimism, I love an open door. The only way I’ve been able to be a successful entrepreneur is by being blindly optimistic about what’s possible in the future. Closed doors do not beget possibility. And that’s when I get real sad. Then, cue the endless loaves of banana bread that surely must follow.

Three years ago I began closing the door on my life as a photographer. Burnt out on too many weekends drained in ballrooms full of drunk ex-frat stars and too many weeknights juggling two jobs, I called it quits. Photography and I have always had a complicated romance (see: here), and as I think about my future, about finances, balancing work and family, balancing work and sanity, I just couldn’t get to a place where it all added up. My belief in the possibility that photography and I could peacefully coexist had died, and my passion withered away with it. Even though I loved it, I decided that I’m just not one of those kinds of people who gets to do what they really love, that’s for pie-in-the-sky people, not me.

It took a year and a half to realize that the loneliness and unhappiness that now felt permanently etched inside my chest was not some personality flaw but rather a consequence of ignoring the stirrings of my heart. Through work with my counselor I recognized that my work as a photographer offered me many of the things that I need in life to feel fulfilled: human connection, purpose, creativity, and a voice. My heart was pulling me back to the camera, but my brain was still asking, “How? It’s time to buckle down and be a responsible adult. This is not your season for chasing dreams.“

After a chaotic end of 2018 filled with a dizzying mix of panic, joy, fear, celebration, reflection–a complete grab bag of the emotional spectrum with each passing day–I decided to attend a conference in February. For the first time perhaps in forever I was around a large group of successful professional women, most of whom had both families AND thriving businesses. And for the first time a seed of possibility was planted in my mind. If you believe can work, it can work.

We’ve all heard the story about the sub-four-minute mile. How no one could run that fast until someone finally did, and now many people have broken the barrier. Once the runners realized it was possible to run that fast, suddenly many people could do it. I’m convinced now more than ever that the only reality that exists is the one we create inside our minds. That fear, conflict, and grief are not circumstances that happen to us, but choices we make. Nothing’s really ever wrong unless we decide it is. And when we determine that something is possible, we become unstoppable.

I’ve lived a lot of my life standing in front of closed doors–deciding that one goal or another is not possible because I’m “just not the type of person who gets to live that life.” I often feel like someone whose heart flitters around in the sky but is always limited by the heavy tether of a brain stuck squarely to the earth. My dreams are are often stained with pangs of practicality, my aspirational visions about what could be are often quickly knocked down by my obsession with harsh reality. The ground is safe, the sky is scary. Stay on the ground.

But what I learned this year is that it’s possible to live in the sky–to feel optimistic, to chase dreams, to have lofty scary goals–and not only survive, but thrive. These two sides of me CAN coexist–I can be rooted and still live life with an open door mindset. I don’t have to be on the ground to be grounded. If I could tattoo something on me that said, “Hey, nothing’s wrong with you. There are two sides of you, but you can make peace with both of them. You are perfect as-is, no personality transplant required.” I would. So I did.

One of the first things I noticed when I arrived in Italy in the summer of 2010 were these fascinating birds. They swirled around the sky endlessly, hovering over the town where we lived at dawn and dusk. Their shriek would wake you in the morning, and their presence on the backdrop of those beautiful Tuscan sunsets was a reminder that the day was coming to a close. They were a constant to daily life in Cortona. They formed the soundtrack of a summer where for the first time I set my anxieties aside long enough to just dream for awhile. And then one day in late summer they were gone, migrating on to the next place.

I later learned that these birds are called swifts. Nicknamed the footless bird, they live so much of their life in the air, they have almost no developed feet. They eat, sleep, and even breed on the wing, constantly in motion only stopping long enough to hatch babies, and then it’s back to the business of flying. Despite the impracticalities of living a life in flight, these little birds achieve a great deal, migrating often thousands of miles in a single season.

When we went back to Cortona this April, I expected to see all the familiarities of a town I love, but I did not expect to see the swifts. It was too early in the season. But lo and behold, there they were. Swirling and twirling over the city, I selfishly thought they were there just for me, my little north star over my own slice of heaven on earth. My reminder that you don’t have to do it the same way everyone else is doing it. That you can live a fully productive life in the clouds. That you don’t have to be on the ground to be grounded.

So this is 32, making peace with the fact that I’m a complicated pessimist who loves a good optimistic goal. Mixed up, confused, and perfect as-is. Figuring it out as I go, and okay with that. Doing it in my own style. Grounded but not on the ground.