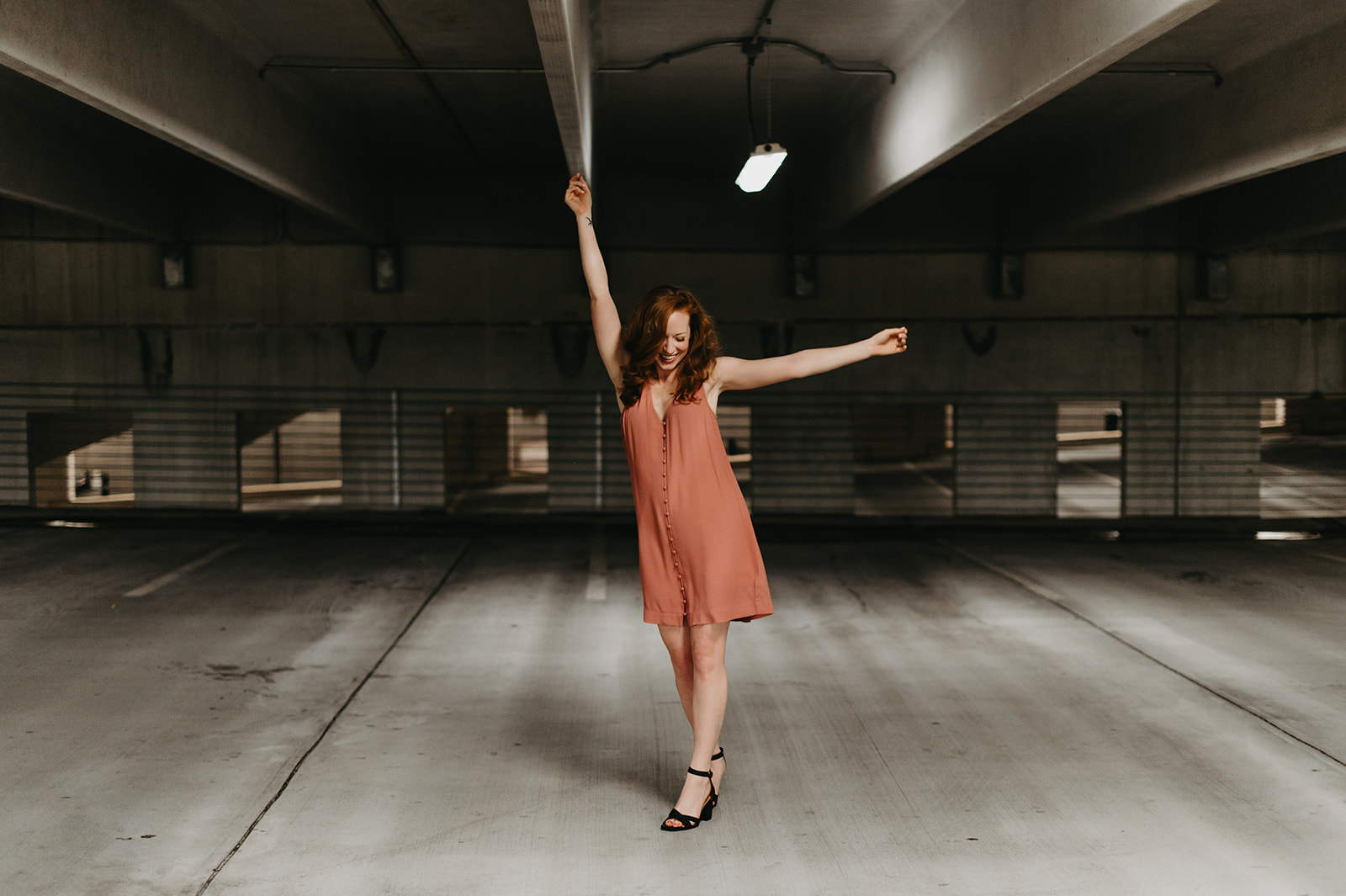 The saying goes that if you do what you love you’ll never work another day in your life.  Maybe it’s true, but after the last two years, I can wholeheartedly attest, that you may not “work” everyday, but you will absolutely unabashedly fight. Every. Single. Day.

When I first picked up a camera in high school, I never had aspirations to do this professionally, or to start a business. It just never crossed my mind. Through a series of people, events, and circumstances, my mind opened to the notion that some people, in fact,  love what they do for a living, and I could too if I could figure out a way to make my passion profitable.  And so I did.

And if you’re into cliff notes, that’s really the whole story: beginning, middle, and end. I got up every day and did the damn thing. Meetings, workshops, test shoots, networking events, conference calls, strategy sessions,  and soooo many emails paved a path to where I sit today.

It simultaneously felt like the hardest thing I’d ever done and also as natural as breathing. Because when you are in the business of doing what you love, it doesn’t always come easily, but it always comes naturally. During my hardest days when my calendar was empty and my bank account waning, I was still a photographer, through and through, no questions asked.

The years have been filled with amazing experiences, fascinating people, spur-of-the-moment travel, and sooo much creative fulfillment. And that is why, in 2020, sitting on the precipice of motherhood, I was struggling immensely with the idea of letting it go.

I had this huge belly telling me my life was on the cusp of major change, and I was frightened of what that would look like for me. When you’ve held a singular identity for so long, the idea of giving away a piece of it to someone else for the rest of your life is terrifying. Looking at my own mom, I felt no solace. My mother was a stay at home mom, and a really stellar one at that.  She pressed my dad’s work shirts, made all of my clothes, took me to the library, and made dinner every night. Holidays were special and filled with traditions, I was always well attended to and had everything I needed.  She was perfect. I could not be that.

I am the type of person who cannot wrap presents nicely to save my life. I forget important people’s birthdays. I am deeply cynical, wildly distracted, and I have never starched a shirt in my life. This was not looking good.

So I did what I normally do, by taking a bigger bite of the proverbial sandwich of life, trying to cram more  sense of self into an already overstuffed soul. At first, I thought I’d be one of those earth mother types who is always breastfeeding in public and making the patriarchy feel weird about it, unabashedly in love with the idea of creating life and all the wonders of babyhood. So fascinated by the life that was springing out of me that nothing else mattered anymore.

That didn’t really work because I had a pretty traumatic end of pregnancy/birth experience wherein death knocked on my doorstep, modern medicine broke in through the window, and after the dust settled I was too shellshocked to approach anything with any kind of intentionality or awe. I had survived. That was all I had. That was enough.

Next, I tried jerking myself into the other direction. I would revolt against my new status, take back the identity that was mine, I would do it all. I would be a career woman. I threw myself out of maternity leave probably a little too early, and plunged full force back into client work.

But like Goldilocks and her ill-fated beds and bowls of porridge, that didn’t quite fit either. I was spending my days pretending like I was a single gal on the town, cool as a cucumber, unencumbered, and responding with a dutiful yes to any and all requests. I was also really tired, I suffered outbursts of anxiety from untended birth trauma bubbling to the surface months later, the weight of everything led to isolation and depression.

I am still wading through what life needs to look like for me now. But I know the answer lies somewhere in between the extremes I’ve been straddling over the last two years or so. What I’ve learned is that I am both a human and a mother, simultaneously. I am lucky to live in a world that is beginning to prioritize both. Neither is easy but both are rewarding.  Both are important. Both are worth fighting for.